FIND OUT HOW TO REDUCE ARTERIAL HYPERTENSION 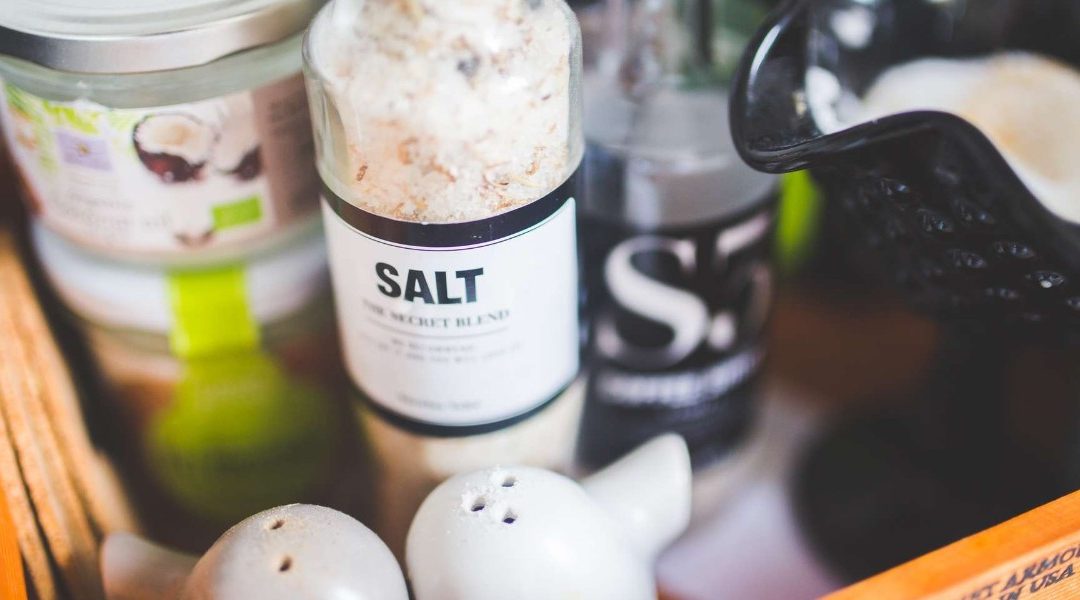 Hypertension is a disease defined by blood pressure figures above 140/90 mmHg.  According to the World Health Organization’s (WHO) warning, it’s the first cause of worldwide mortality.

WHAT CAN BE DONE TO LOWER YOUR BLOOD PRESSURE?

The first measure recommended by all medical societies is to lower the amount of salt -or what is the same, sodium- in meals. However, according to a study carried out by researchers at the Faculty of Medicine of the University of Boston (USA), it’s possible that this limiting your sodium intake does not help much.

As explained by Lynn L. Moore, director of this research presented in the framework of the Scientific Sessions 2017 of the American Nutrition Society (ASN):

“In our study, we have seen no evidence that a low-sodium diet has any long-term beneficial effects on blood pressure. Thus, our results reinforce the growing evidence that the current recommendations on sodium intake could be wrong ».

IT IS NOT THE SODIUM

Sodium intake by healthy individuals should not exceed 2,300 milligrams daily. A recommendation that, according to the WHO and ‘translated’ into quantities of salt, would limit the daily amount of salt to 5 grams a day.

However, and despite this limitation, it’s worth asking: does salt have any real effect on blood pressure? Keep in mind that we take twice the amount of salt recommended every day. That is, 10 grams a day.

To answer this question, the authors followed the evolution of blood pressure figures for 16 years. 2,632 women and men, aged between 30 and 64 years of age, did not suffer from high blood pressure at the time of their participation in the study.

After 16 years of follow-up, the results showed that:

–Participants who took less than 2,500 milligrams of sodium a day ended up with blood pressure figures higher than those who consumed larger amounts.

In this context, it’s important to point out that people who took less than 2,500 milligrams per day of sodium started with blood pressure rates higher than the rest of the participants.

But what is really important is that the limitation of sodium intake did not seem to have any positive effect on the evolution of these figures.

However, the new evidence is not as ‘transgressive’ as one might suppose. Some studies had already shown a ‘J-shaped’ relationship between sodium intake and cardiovascular risk.

That is to say, people with greater risk of cardiovascular disease are not only those who abuse sodium, but also those with a low consumption of this salt component, as recommended by medical societies.

Thus, the lowest cardiovascular risk is to be found in people with an average consumption.

As Lynn Moore reports, “the new results support those achieved in all these studies in which the validity of low dietary sodium intake in the general population is questioned”.

Moreover, as the research director states “It is true that there is a subgroup of the salt-sensitive  population that would benefit from a reduction in their sodium intake. But we need more studies to develop easier methods with which to monitor salt sensitivity. “