GET TO KNOW THE BENEFITS OF EATING EGGS 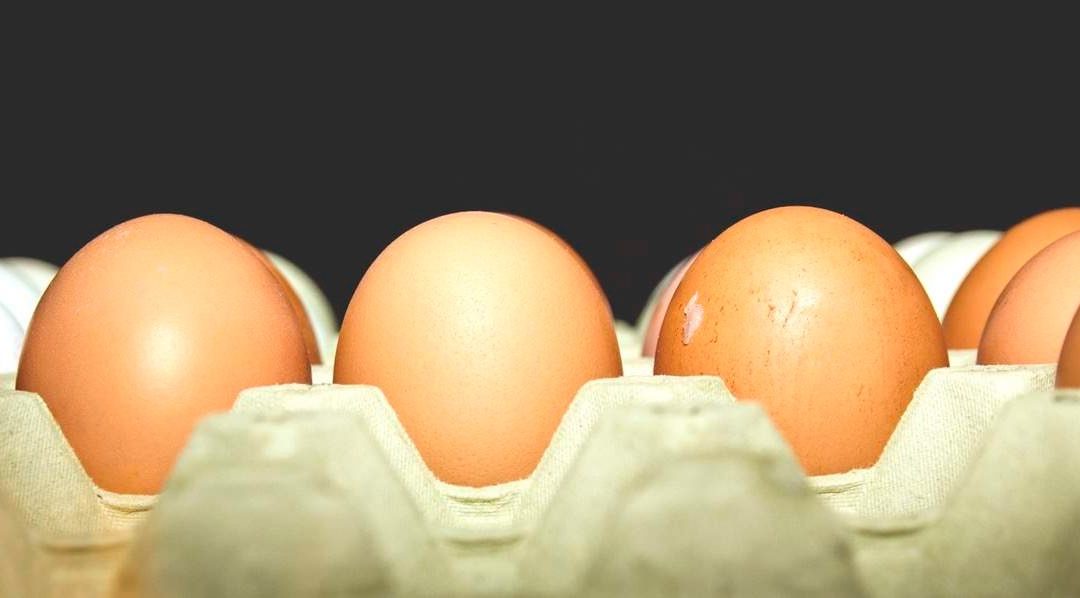 Specialists praise the egg for being “a complete food” as it has high nutritional value and a relatively low economic cost. What are the benefits of eggs?

Nowadays, the recommendation is to include eggs in your regular diet. As time passes and greater knowledge is gained, so have the benefits attributed to this food increased. The myths that called to look at it with suspicion until a few years ago have been knocked down.

This was made clear by the recent publication of the American study “Meta-analysis of egg consumption and risk of coronary, heart disease and stroke” led by main researcher Dominik Alexander from the EpidStat Institute of the University of Michigan. The results were published in the Journal of the American College of Nutrition.

This study, along with discarding the relationship between egg intake and coronary artery disease, found that consuming one unit per day could reduce the chances of having a stroke (CVA) by up to 12%.

These results highlight the positive nutritional attributes of the egg, such as its antioxidant content that reduces oxidative stress and inflammation, as well as its protein contribution that, according to Alexander, is believed to be associated to a lower blood pressure,

Protein contribution is, precisely, the main characteristic of the egg, says Soledad Reyes, director of the School of Nutrition and Dietetics of the University of Chile. Egg proteins are the ones with the highest biological value and the best quality that can be eaten.

“Egg proteins are the gold standard to which other food proteins are compared and their quality is only comparable with proteins from breast milk ” she says.

This important protein is one of the reasons that argue in favour of including this food in the diet at any age, especially when there are high nutritional demands. Thus, for example, in stages such as childhood and adolescence, Reyes argues that egg protein ensures better growth and during pregnancy it contributes positively to fetal development.

She explains that “Adults begin to lose muscle mass from the age of 40. In older adults this condition is known as sarcopenia and it has been proven that egg consumption helps reduce this loss of lean mass”.

The beneficial role of the protein contribution of the egg to health is complemented by the fact that, like all foods rich in protein, the feeling of satiety increases after eating. This is the reason why its consumption can help in weight control, says Veronica Halabí, Director of the Nutrition and Dietetics career at Universidad del Desarrollo, Concepción.

“Studies found that including eggs at breakfast can satiate and reduce daily calorie intake. Another study found that eating eggs at least 5 days a week, for eight weeks, helped overweight people who were on a hypocaloric diet to control their weight; compared to subjects that breakfasted on bread or pastries with a similar caloric value” she says.

Of course, the above works only as long as eggs are not eaten fried in oil or butter.

However,  the above is not a problem as another quality that characterizes this natural product is its versatility, making it easy to prepare, eat and digest so it may advantageously be included in meals at any time of the day.

Halabí specifies that ideally, eggs should be eaten:

She highlights that it can be added to a person’s regular diet from childhood, once any allergies to it have been ruled out.

That the egg provides the best quality protein compared to other foods is far from being its only remarkable nutritional feature. Victoria Halabí, (who provides evidence in figures), highlights the egg’s low caloric intake, absence of carbohydrates and its important content of valuable nutritional and functional components.

She further adds that the oleic acid contained in eggs exerts a beneficial action on the blood vessels, which reduces the risk of suffering cardiovascular and liver diseases.

Likewise, the Omega 3 fatty acids in this product play an important role in improving heart health and mental functions, she adds.

“Vitamins D, B12, folate and selenium contained in eggs have been associated with the prevention of chronic disorders like heart diseases, hypertension, cognitive deterioration and congenital defects.”

On the other hand, Soledad Reyes adds that lutein, an antioxidant contained in eggs, prevents macular degeneration damage (an eye disease); and that it is also the main source of choline, a nutrient that favors brain development.

In addition, she states that “the lipid profile (related to cholesterol levels) that the egg has is one of the most balanced within the group of foods of animal origin,” specifying that “the studies that have been conducted in recent years have determined that eating an egg a day has no effect on blood cholesterol levels in healthy people. “