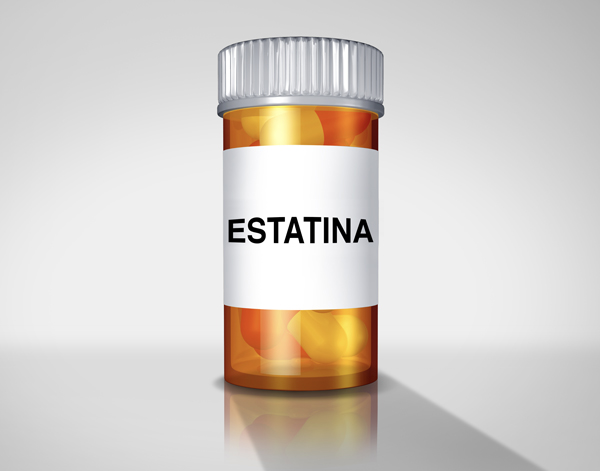 What is Rosuvastatin? How does it work once you consume it?
Find out this and more in this article from Cardiosmile Chile

Rosuvastatin, like other statins, is a drug used to lower blood cholesterol levels, since it is considered a cardiovascular risk factor.

This medication is totally synthetic and its function is to inhibit the enzyme HMG-CoA reductase with the aim of decreasing the production of endogenous cholesterol in order to prevent cardiovascular diseases.

Originally, the name of this drug – also marketed as calcium salt – was Crestor, a brand belonging to the Japanese company Shionogi & Co. Ltd., however, Crestor’s worldwide rights were acquired by the pharmaceutical company AstraZeneca. This medication was first tested in 2002 in the Netherlands and later extended to 23 other countries.

Rosuvastatin, like other statins, is administered orally and is not interfered with by food intake. As observed, the maximum plasma concentration of 3-5 hours after the administration of the corresponding daily dose is reached.

Its distribution in the organism is through its binding to plasma proteins, which is close to 88%, mainly in albumins.

Rosuvastatin and its passage through the body

Rosuvastatin’s metabolism is at hepatic level and has high affinity for the active site of HMG-CoA reductase. Rosuvastatin is one of the most potent statins and the inhibition effect of cholesterol synthesis is longer than other statins. This was also observed in rats, where rosuvastatin inhibited hepatic cholesterol synthesis by 62%, well above 13% of simvastatin and 7% of atorvastatin.

There are studies where it has been observed that rosuvastatin is efficiently and selectively taken up by the liver cells, while in fibroblasts and other non-hepatic cells the uptake is lower. Likewise, it was observed that, in cultures of human myocytes, rosuvastatin is less active than simvastatin and atorvastatin as inhibitor of cholesterol synthesis. This is important because having less activity than other statins, there would also be a lower level of toxicity on muscle cells, which ultimately results in myalgia, rhabdomyolysis and increased creatine phosphokinase.

Rosuvastatin is excreted from the body mainly through faeces (90%) and whose elimination process lasts about 19 hours.