TO REDUCE CHOLESTEROL: CHILEAN INVENTION IS THE ANSWER 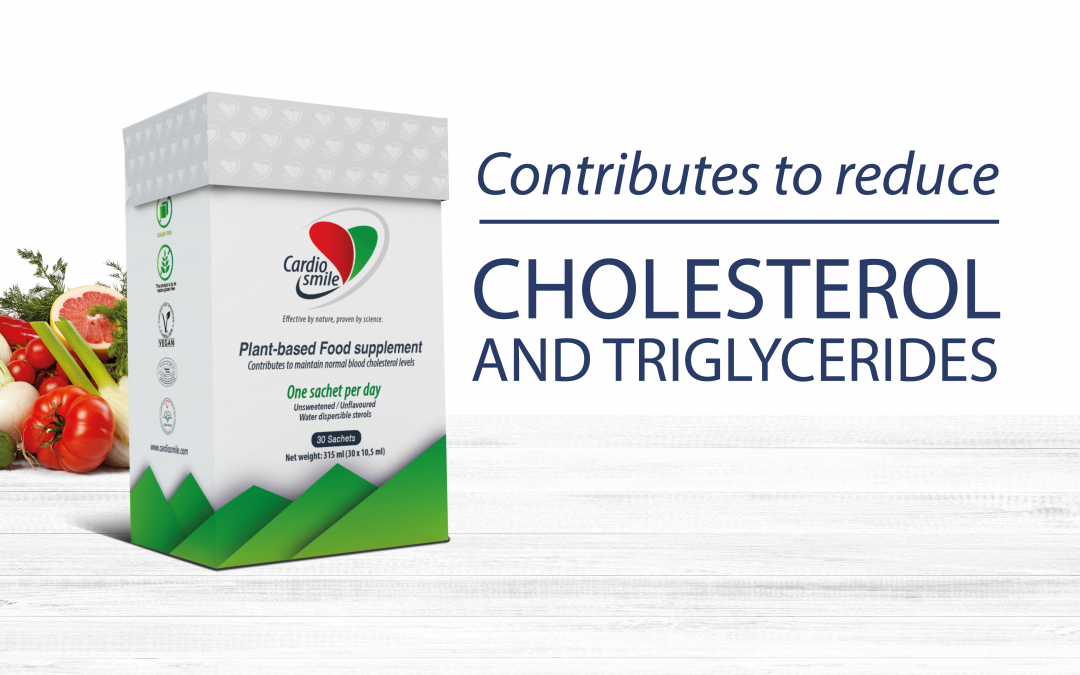 It is known that bad or high LDL cholesterol is one of the main risk factors of cardiovascular diseases, which represent a third of the deaths in our country, so how can we reduce cholesterol?.

The positive thing is that according to WHO, 80% can be avoided through adequate prevention. So ithe importance for our health of controlling cholesterol levels cannot be doubted.

Gonzalo Vega comments: “The recommendation is always to incorporate phytosterols to the diet. together with eating a healthy diet and maintaining an active physical life in order to reduce cholesterol levels”

SCARCITY OF PHYTOSTEROLS IN FOOD

The problem is that industrial fatty foods, like margarines and dairy products, only contain small concentrations of phytosterols so a person should practically eat a liter of yogurt a day to reach the recommended daily dose.

In fact, Chileans only consume 200 milligrams of phytosterols daily, that is, 10 times less than they should to achieve a dicrease in cholesterol.

A group of young Chileans – among them engineers, biochemists and designers – realized there was a lack of innovation in the national industry. It is difficult to add phytosterols to the diet of people, so the group researched for more than 10 years to be able to add these plant substances directly to meals.

Thus Cardiosmile was born, the first product in the world that makes it possible to add phytosterols through small liquid sachets.

Gonzalo Vega, co-creator of Cardiosmile, says that “each sachet provides the optimal 2 grams per day for an effective reduction of cholesterol, the same amount that can be found in 425 tomatoes, 210 carrots or 150 apples”.

He adds that “its effectiveness is proven by a clinical study of the Richardson Center for Functional Foods and Nutraceuticals of the University of Manitoba, in Canada. This study showed that this technology inhibits the absorption of bad cholesterol in the body an average of 12%, and it lowers triglycerides by 14% if taken daily for a month. “

The formula is supported by the SOCHICAR. It is free of fats, calories, gluten, lactose, sodium and Genetically Modified Organisms, making it suitable for everyone. Its effectiveness may be observed after only 3 weeks of daily consumption and it has no side effects.

Gonzalo Vega comments: “We recommend incorporating phytosterols to the diet, in conjunction with eating a healthy diet and keeping an active life.”

The expectations on Cardiosmile were exceeded the first year (2016), when it reached the top 20 of sales in pharmacies. Now the company is looking to extend the distribution network to countries such as Mexico, Colombia and Brazil.

Vega explains:  “We want Cardiosmile to be available to many people in the world so they can take care of their cholesterol naturally. That is why we are also approaching the United States, England, Spain, France, Italy and Australia. We never thought about making a product just for Chile; that’s why the brand is already registered in other countries “