WHAT ARE PHYTOSTEROLS? WHY SHOULD THEY BE IN YOUR DIET? 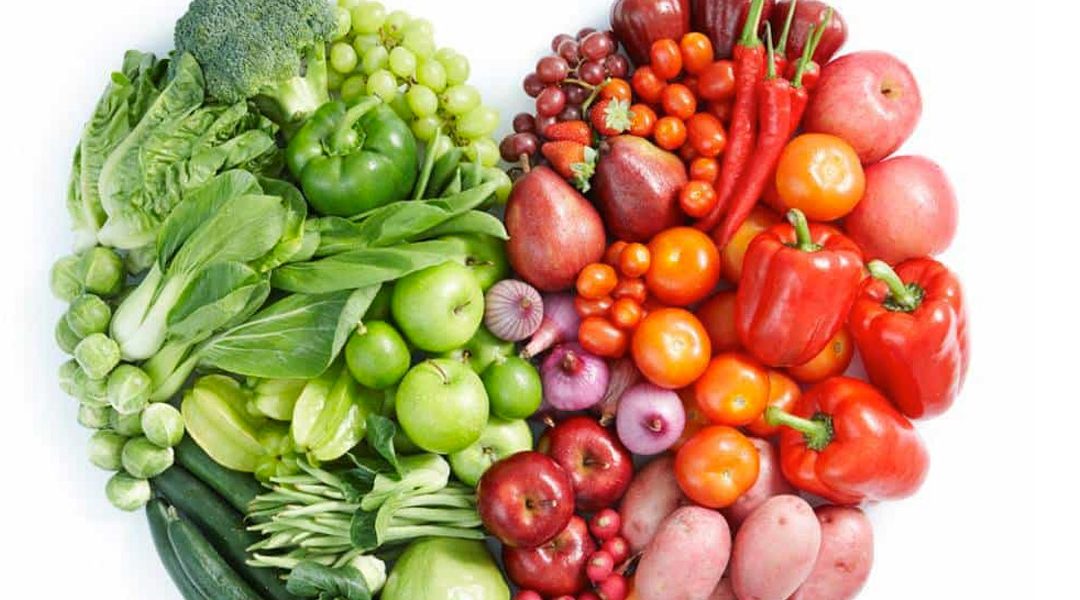 Have you ever heard about Phytosterols? Most likely not. However, it is a word that we are sure you will want to be more aware of in your life.

This organic molecule is one of the little-known gifts of nature that has been proven to be fundamental for the maintenance of health. Here we tell you why.

Phytosterols are natural compounds of vegetable origin present in some foods. They are molecules structurally similar to animal cholesterol.

They are the cholesterol of vegetables, because, like animal cholesterol, they fulfill a structural function in the cells of the food that contains them.

Currently, approximately 44 plant sterols have been described. The most abundant sterols in food are:

These sterols can’t be produced by the human body, so they can only be obtained through the intake of certain foods.

WHERE DO WE FIND PHYTOSTEROLS?

Phytosterols are found only in the plant world. They are present in almost all stems, fruits and vegetable leaves.

There is a high concentration of them in  vegetable oils, such as corn, soybeans and sunflower oils,though these must be virgin, cold pressed and not hydrogenated.

Additionally, phytosterols may be found in whole grain cereals, legumes, dried fruits (mainly nuts) and seeds such as sesame. They are also present in fruits and vegetables, although in lower concentrations.

WHAT ARE THEY GOOD FOR AND WHAT IS THEIR ACTION IN YOUR BODY?

Several beneficial properties for human health have been attributed to phytosterols, such as:

However, the effect with the greatest scientific support is hypocholesterolemic. That is, the reduction of cholesterol in the body, both of total and LDL cholesterol.

So, the main health benefit of the consumption of phytosterols is that these compounds block the absorption of cholesterol at intestinal level.

THE HYPOCHOLESTEROLEMIC EFFECT OF PHYTOSTEROLS IS ATTRIBUTED TO THREE METABOLIC ACTIONS:

THEY INHIBIT THE INTESTINAL ABSORPTION OF CHOLESTEROL

For the absorption of lipophilic nutrients (fats and fat-related) by our bodies, these must be transported by the so-called mixed micelles. These come into contact with the intestinal cells (enterocytes) and allow the entry of nutrients into the body.

Because phytosterols are more lipophilic than cholesterol itself, they take the place of cholesterol in mixed micelles … The non-emulsified cholesterol (displaced from the micelle) can’t be absorbed and is eliminated with the stools.

THEY  DECREASE THE ESTERIFICATION OF CHOLESTEROL IN ENTEROCYTES

THEY STIMULATE THE FLOW OF CHOLESTEROL

From the enterocytes to the intestinal lumen by increasing the activity and expression of an ABC-type molecular transporter. These transporters are called ABCG5 and ABCG8.

Under normal conditions, the body absorbs 45% of all cholesterol ingested through food (exogenous). While in the presence of phytosterols, this absorption decreases to 25%. So the consumption of an optimal amount of phytosterols reduces the absorption of exogenous cholesterol by approximately 50%.

HOW CAN WE INCREASE THE INTAKE OF PHYTOSTEROLS?

As previously stated, phytosterols are found only in the plant world. Therefore, to increase the intake of phytosterols it’s important to prioritize a diet based on legumes, plants, nuts and whole grains.

It is estimated that in a typical diet, approximately 250 mg of phytosterols are consumed daily. Those following a vegetarian diet probably get double that amount. However, the recommendation is for a daily intake of at least 2 g. of phytosterols.

Although the most important thing is to focus on healthy eating habits, there are supplements in the market to help achieve the recommended daily dose.

Cardiosmile, a Phytosterols supplement,  is a Chilean innovation that allows you to add phytosterols directly to food through a pure liquid solution. Cardiosmile’s formula is supported by the Chilean Society of Cardiology (SOCHICAR), and it´s free of calories, gluten, lactose, sodium and Genetically Modified Organisms, making it suitable for all types of diet.

“To put it in perspective, a Chilean eats about 0.2 grams of phytosterols per day in his normal diet and a Cardiosmile sachet has 2 grams, 10 times more than the normal diet.”

WHO SHOULD CONSUME THEM?

Though the main benefit of Phytosterols is to decrease the absorption of cholesterol, this does not mean that only those with high cholesterol should increase their consumption.

Everybody should increase their consumption of vegetables, legumes, nuts, etc., while decreasing the intake of products of animal origin. This simple food habit can have a profoundly beneficial effect on the overall health of people.

On the other hand, the supplementation of phytosterols is highly recommended for people with pathologies related to high cholesterol levels; everyone can benefit from reaching the recommended daily intake of this natural compound.

So if you had not heard about them before, surely now you will not forget them.